Jair Bolsonaro is slated to take over control of Brazil on January 1, 2019 and he will inherit a giant economic and social mess. Brazil has a budget deficit of around 7% that is largely tied to the country’s pension system. The governments of Dilma Rousseff and Michel Temer have tried but failed to revamp the ailing pension system although the Temer administration has recently submitted two distinct reform proposals to congress. The first would save R$800B over 10 years while the more watered down version would save R$650B. Both would require 60% majorities in both houses of congress to make the required changes to Brazil’s constitution. Pension reforms are badly needed in the country and there is limited time to make the changes before investor confidence collapses and the country falls back into recession. Brazil is still trying to dig out of a deep 2015-2016 recession, but GDP is only expected to grow 1.4% in 2018. Unemployment remains high in Brazil so any inability to enact meaningful reforms could lead to social unrest. The MSCI Brazil has surged 13% YTD in local terms, but the strong USD has offset all positive performance. 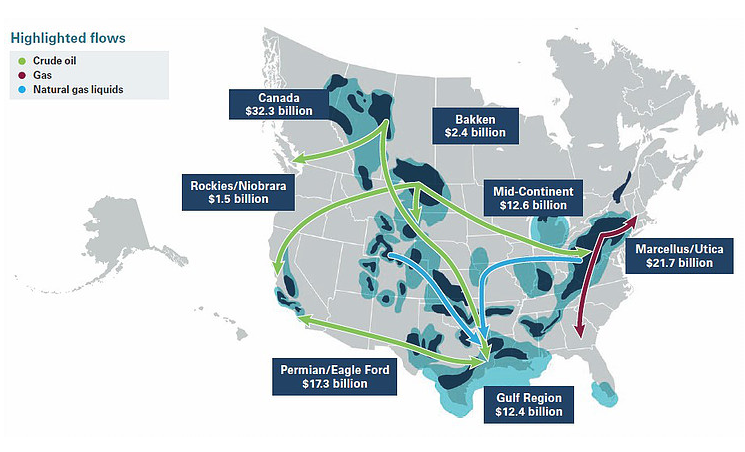